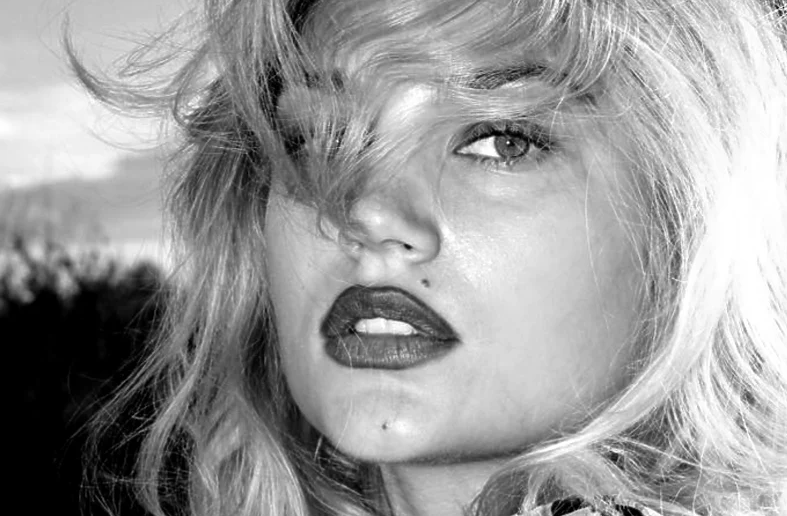 The short documentary film “Why does mom always cry?” made by Karmen Obrdalj from Mostar was awarded at the YOUKI International Media Festival in Wels, Austria. In a short statement, the jury wrote that they were delighted and thrilled with the young director.

“We were thrilled by this young cinematic voice and we continue to follow with intrigue where it will be in the future,” the members of the jury said.

In the 15-minute documentary “Why does mom always cry?”, viewers have the opportunity to follow the story of a girl who remembers everything that pressured her during the war in BiH, when her parents were separated.

The film was made in 2019 as an exam exercise of the Academy of Arts in Banja Luka, and has won a total of eight awards at festivals so far.