Home In Bosanska Kostajnica, 7 buildings collapsed and 135 were damaged in the earthquake at the end of 2020 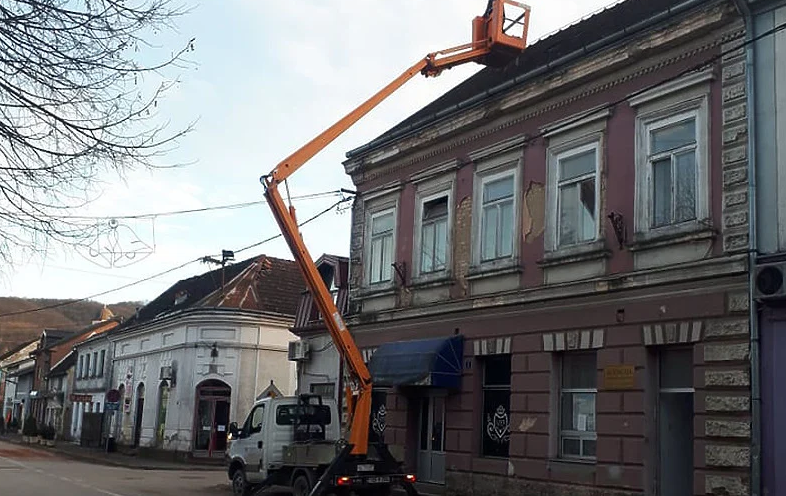 In Bosanska Kostajnica, 7 buildings collapsed and 135 were damaged in the earthquake at the end of 2020

“Seven buildings suffered the sixth-degree damage. This category means that the buildings collapsed in the earthquake or were damaged to such an extent that their repair is impossible”, stated Pašić, who added that these information are as of February 4.

He says that 135 buildings are categorized from the third to the fifth-degree damage, which means that reconstruction projects will be needed for their renovation, which will determine whether they will be demolished or repaired.

He says that the facilities of the municipal administration, Radio Kostajnica, the High School Center, the parish home and the building of the magistrate, which housed the branches of the Tax Administration and the Pension and Disability Insurance Fund of Republika Srpska, were also significantly damaged.

“Categorization teams headed by engineers of the Building and Reconstruction Directorate of Republika Srpska will inspect every facility in Kostajnica, and when this work is completed, we will start assessing the damage,” said Pašić.