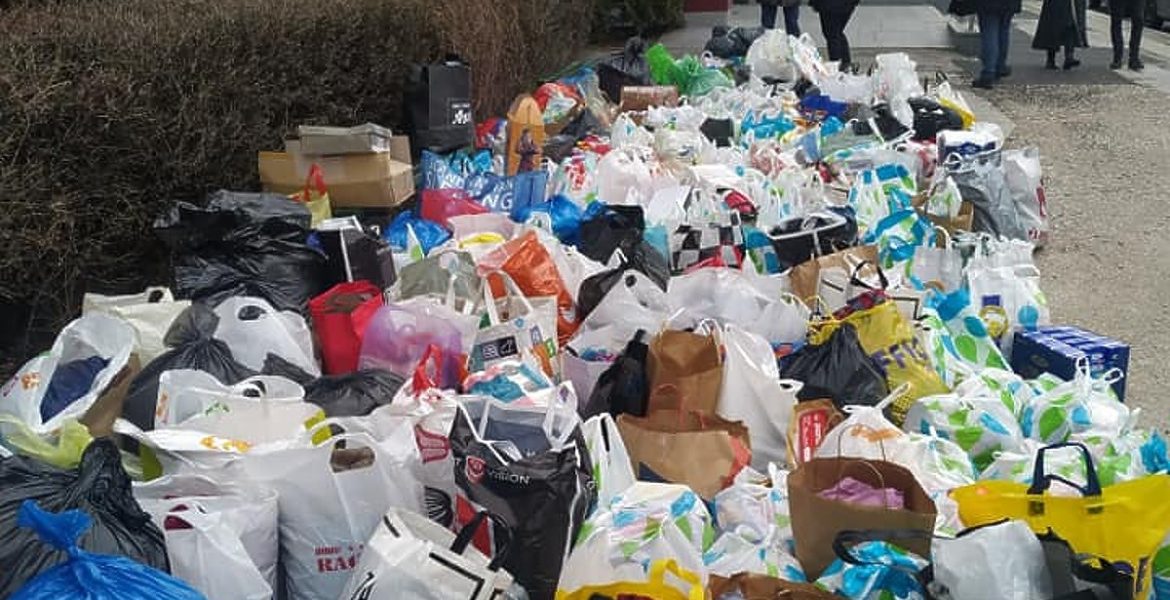 “A single mother has four children, she has cancer, and one of the children has tuberculosis. In October, she received 150 BAM and a food package. Once. They need everything. Food, clothes and shoes,” the post on Facebook said.

It was agreed that supplies and money would be collected today from 12 AM to 2 PM in Socijalno neighbourhood. A large number of citizens from Sarajevo decided to help, and in a short period of time a large amount of money was collected, as well as huge amounts of food, clothes and shoes. 4,340 BAM was collected, and the family was provided with wood for heating.

The organizers of the humanitarian action expressed satisfaction with the response, and called on the authorities to react and provide a new home for a family of five who are currently living in very poor conditions.

“The family urgently needs to be accommodated in a space that has walls and a floor, not an illusion of the same. Someone has an empty apartment somewhere. Dry space with no humidity. A few of us will search for appropriate accommodation or at least a piece of land on which a house can be built. When we know which of these two options are better, we will know our next step “, they stated in another post on Facebook.