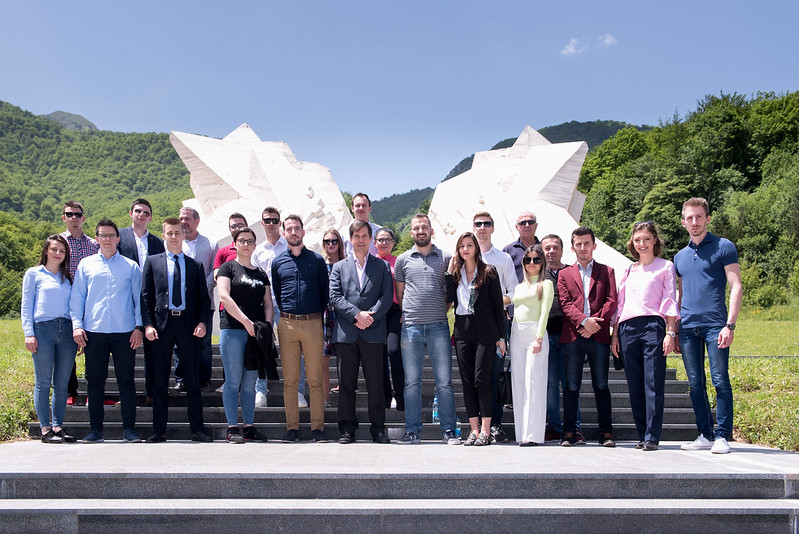 After a successful implementation of the Political Academy in 2019, USAID’s PRO-Budućnost project announces a call for participants for the second generation of participants.

PRO-Budućnost Political Academy is organized with the aim of providing young politicians with a platform for the acquisition and improvement of skills and knowledge important for conducting responsible and constructive dialogue and political action based on universal human values. PRO-Budućnost Political Academy promotes a responsible approach to political action with the aim of advancing democratic and peace-building processes in Bosnia and Herzegovina. It will be held in the period from 20 to 24 July 2021 at a location that will be subsequently confirmed, and in compliance with all epidemiological measures. In the event that epidemiological conditions do not allow it, the Political Academy will be held online.

The following candidates can apply for the PRO-Budućnost Political Academy:

PRO-Budućnost Political Academy lasts five days and will focus on the following topics:

All interested candidates can send their CV, letter of recommendation (from a university professor, political party, NGO and/or other person of socio-political significance who can confirm their involvement in politics) and fill in the application form located HERE no later than February 28, 2021.

You can find more about the Political Academy 2019 and the activities of its students at www.probuducost.ba. If you have questions, please contact us at edita.colo@crs.org