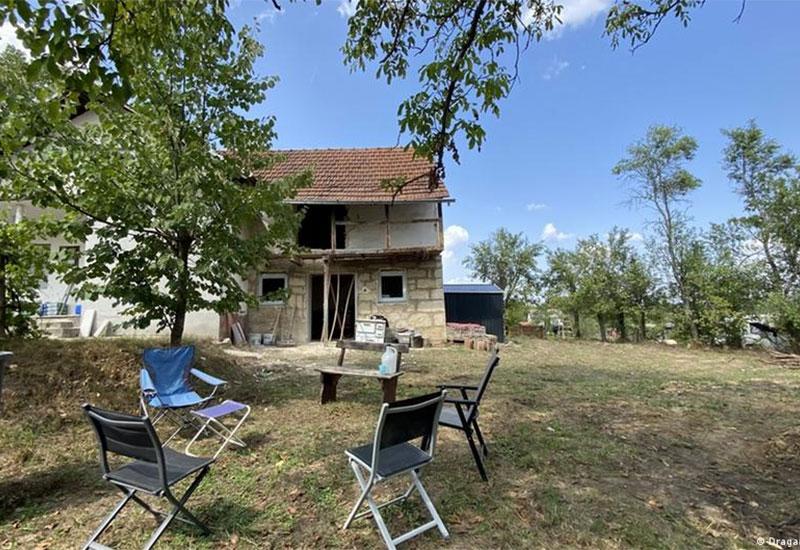 Somewhat skeptical because of the presence of journalists, the members of the cooperation “Siebenstern” from Germany, nevertheless agree for the first time to tell why they came to this part of Bosnia and Herzegovina.

Not far from Kozarska Dubica, in the village of Vranovac, a dozen enthusiasts from Germany and Austria found a new place to live. Delighted by the natural beauty, they come to a place where the local population is moving out, Deutsche Welle reported.

Ten members of the cooperation “Siebenstern eG” are the first team of the community that arrived in Bosnia and Herzegovina in order, as they say, to provide a better life for themselves and for the local population. For now, there are ten of them, each of whom masters a certain skill – from rough works to art. Somewhat skeptical because of the presence of journalists, the members of the cooperation “Siebenstern” from Germany, agree for the first time to tell why they came to this part of Bosnia and Herzegovina. They arrived in the village Vranovac two months ago, when they found out what natural resources and, as they say, the beauty of life hides. They decided to start a new life here. They bought a house, which they are currently renovating, with land on which they plan to build ten more houses, one for each member. “We already have such an organization established in Germany, which is called the Cooperative. Now we do it here. Our project is to start this space, to reactivate it with all the riches that are within reach”, says Patrick, the oldest among them, who says that everyone works as a team.

Better conditions in Bosnia and Herzegovina

Although the cooperation they are establishing in Bosnia and Herzegovina is part of the same framework as the one in Germany, they told us that the conditions for implementation are better in Bosnia and Herzegovina. They are aware that it will be a little more difficult in the beginning, including coexistence with the local population, but they already have positive experiences. They want to be seen as part of a community where everyone can participate. “We to activate this area, in cooperation with our neighbors and others as well. We also want to engage in agriculture, but in an environmentally friendly way. We have carpenters, artists… We operate on a neighborly basis. Each member must have his_her own house or place of residence, but we work together. We have enough people to start. We wanted a place where we could live and work and we found it here,” says one of the members, Katja, inviting the neighbors to visit them. “We want to sell our products, agricultural or artistic. We also want to ensure jobs for the local population. So, we want to work together with our neighbors and do something good for our environment”, says Katja, followed by the oldest among them, Patrik, explaining the goal with a practical example.

“We set out and said let’s go find a place we like and we found it here. We also found good people and they are open to our ideas. There are water sources. We are also in contact with the municipal authorities, who are very cooperative. Our goal is to help our neighbors as much as we can. Let’s work together, make it better for everyone”. However, the local population is divided, although most inquire whether we want to buy their properties. The news also spread to neighboring Kozarska Dubica and Prijedor, a good part of whose population has roots in the surrounding villages and properties that they want to sell immediately. Some are skeptical and wonder why they chose the village of Vranovac. Historically, according to Deutsche Welle, there is a certain curiosity.

One of the first German settlements in Bosnia and Herzegovina

It is one of the first German settlements in Bosnia and Herzegovina, which during the Austro-Hungarian period was inhabited mainly by families from Saxony and Hesse – Klee, Bechtloff, Bohl, Gruber, Horn, Mayer, Schmidt, Hess, and which encouraged the immigration of farmers, businesspersons, but also the officials. So Vranovac, where the Eberwein and Vonau families were the most numerous, in addition to the other villages of Dubica, Gradiska, Rudolfst(h)al/ Adolfst(h)al/ Aleksandrovac, was supposed to serve as a model for local peasants and initiate the modernization of Bosnia and Herzegovina, which resulted in the agricultural cooperative (state-owned farms). According to data available in research papers from that period, their agricultural yields were three times higher than those of the local population. Between the two world wars, they worked in several associations, and after the outbreak of the Second World War uprising in Dubica, from this village as well as from most parts of Bosnia and Herzegovina, a large part of German families left Bosnia and Herzegovina and settled in Srem, Banat and Bačka in Serbia. Locals say that there used to be a cemetery nearby, but that after 80 years it was all overgrown, and that there are few who remember the exact location.

According to Deutche Welle, some of the locals have nothing against their stay, noting that the villages are empty anyway and that it is good that people want to come and live off their work. The renovation of the first house that the members of this community bought is almost finished. After that, everything should be ready to start a cooperative in the true sense of the word. The community, which currently has ten members, wants to live from its work. They hope to be able to do so in this place, regardless of the minor difficulties they encounter. The plan is to produce and then sell the products. 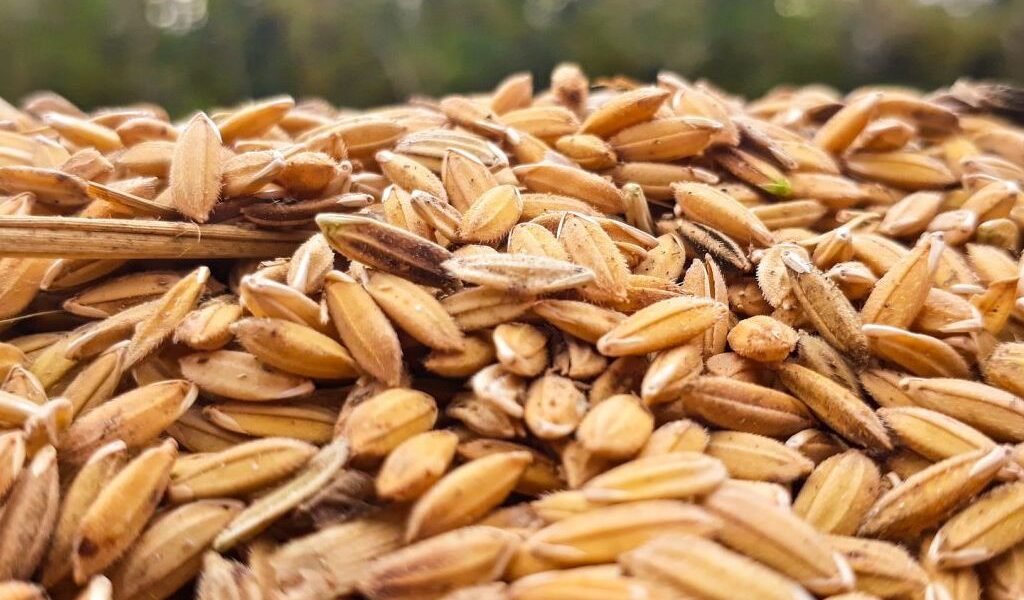 Boris Pasalic, the Republika Srpska’s Minister of Agriculture, Forestry, and Water Management, announced that wheat farmers will have access to 500 BAM of help per hectare for autumn sowing, an increase from the previous year. – Previously, they had 400 BAM, and now that amount has been increased to 500 BAM. We are preparing a set of […]