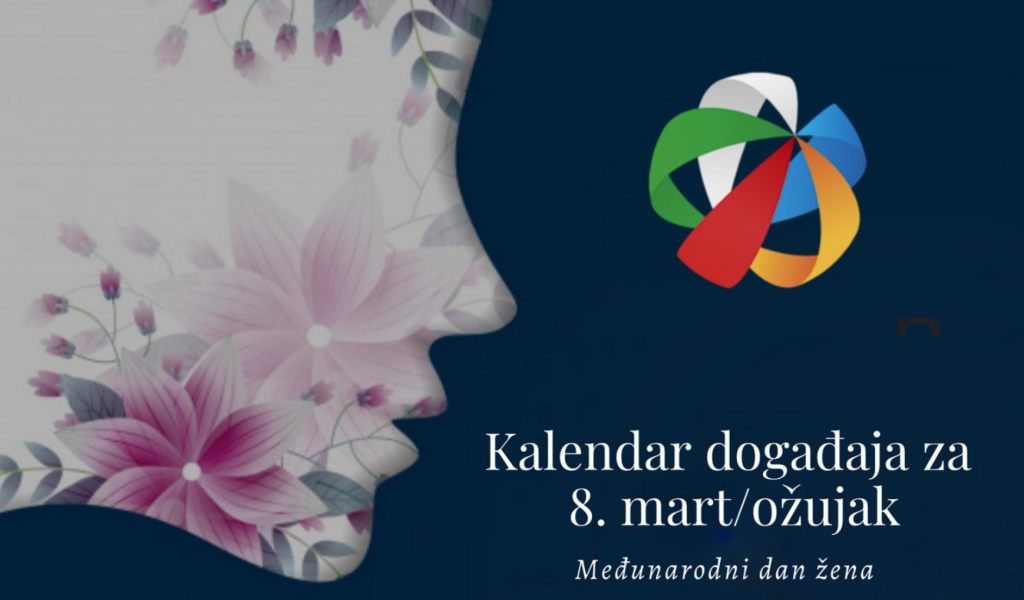 The same rights for which women protested in the 19th century, are still demanded today by women living in Bosnia and Herzegovina. In Bosnia and Herzegovina, women are still struggling to be paid equally for work of equal value as their male counterparts, for better working conditions, and many fear that their employer will fire them if they decide to start a family and have children. In Bosnia and Herzegovina, a mother’s right to maternity benefit depends on her place of residence, safe houses that help and support survivors of gender-based violence and domestic violence are struggling to finance basic costs each month, and sensitive approaches and policies towards vulnerable groups of women are almost non-existent. The capacities of pre-school institutions for children are overbooked, unpaid housework and the economy of care is a heavy burden that women carry every day, while the education system supports the current situation by perpetuating gender roles and gender stereotypes in textbooks. Although women in Bosnia and Herzegovina have been given the right to vote, the struggle for equal participation of women in decision-making positions, where 51% of women living in Bosnia and Herzegovina represent only 20% of women, is still ongoing. The coronavirus pandemic has brought new challenges, economic insecurity, an increase in gender-based violence against women, and the burden of organizing and conducting online classes at home is borne mostly by women.

On March 8 – International Women’s Day 2021, we remind you that gender equality, women’s human rights, non-discrimination and equality are some of the key elements for building peace, security and progress in any society. The demands for the improvement of women’s human rights must not stop, we monitor gender equality vigilantly every day of the year, not allowing the guaranteed human rights of women to be violated. We continue on the path set by many strong women before us and say that our struggle will not stop until all women enjoy and live full equality and non-discrimination in every aspect of their lives.

The Network for Building Peace reminds that every year the International Women’s Day is marked by civil society organizations with various activities, which draw attention to the human rights violations that women in Bosnia and Herzegovina face. This year’s activities will be organized in compliance with all prescribed epidemiological measures. The Calendar of activities on the occasion of March 8, 2021 can be found on the website of the Network for Building Peace.