Home The coldest river in the world – the Neretva River 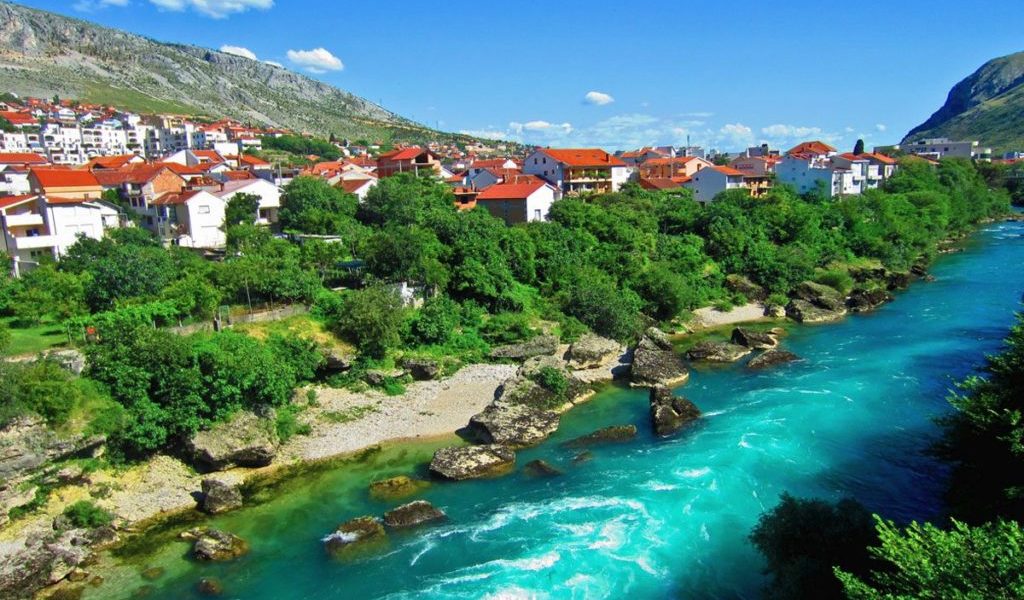 The coldest river in the world – the Neretva River

The Neretva River is one of the natural symbols of Herzegovina.

It is 230 km long, the longest tributary of the Adriatic Sea from the east coast.

The portal Science Blurtit from Great Britain states that the Neretva is the coldest river in the world. The river basin covers a total area of 10,386 square kilometers. Its temperature in summer is usually around 7°C.

It springs in the mountainous areas of high Herzegovina, more precisely below the mountain Jabuka (a branch of Zelengora). With its tributaries it forms a separate natural whole and a unique ecosystem in this part of the world.

The high altitude of its source contributes to extremely cold temperatures, which are on average slightly above the freezing point. Cold river temperatures are concentrated in the Upper Neretva.

The Neretva is also considered a karst river.