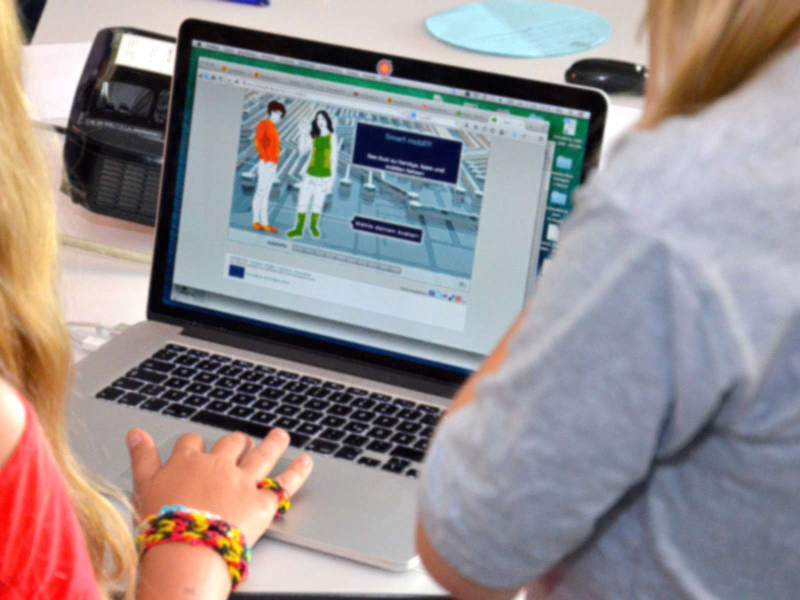 Despite the development of new technologies, there is no adequate government action in Bosnia and Herzegovina (BiH) on media literacy issues. Citizens of BiH are not equipped to demand free access to a variety of information through independent and professional media, and the chaotic digital media landscape opens up opportunities for the spread of misinformation and false media content.

Educational workshops, launched within the project “Free Media for a Free Society” conducted by BH Journalists and the Association of Electronic Media in BiH, aim to improve the skills and knowledge of local NGOs in this area.

Samra Šakanović-Prgić, President of the Association of Citizens “Nela” from Orašje, considers the education of the NGO sector extremely useful because media literacy and education of young people in this area are necessary in understanding the society in which they live. “In the 21st century, mobile phones, tablets and computers have become part of our daily lives, and from the once limited access to the Internet, we now come to a constant and inexhaustible source of information, data and photos,” says Šakanovic-Prgić.

According to Muamer Lukomirak from the Youth Council of Municipality of Konjic, formal education does not provide enough knowledge about media literacy, as it is often assumed that most people are media literate. “I learned that if I can turn on Facebook, it doesn’t mean I’m media literate. That literacy also includes knowledge in the field of access, analysis and creation of content published by certain media, as well as the ability to recognize fake news, internet violence, misuse of private data, copyright protection, etc.”, he said.

It is important that citizens, especially young people, develop a critical approach in the evaluation of media content, Maksuma Topalović said, executive director of the Association “Alternative” from Kakanj. “Citizens need knowledge and skills that will help them find relevant and credible information, recognize unverified news and misinformation and reduce their negative impact, no matter what topic is discussed. It is necessary to monitor information from various sources, but also use tools and possibilities to check the accuracy of the information“, Topalović said.

In addition to organizing the workshops, BH Journalists, within the project “Free Media for a Free Society” and with the support of the European Union, announced a public call for the NGO sector in local communities to submit small projects whose implementation can improve capacities in media literacy and protection of freedom of information.