Home Lecture on “Coal and Society – Past, Present, Future” 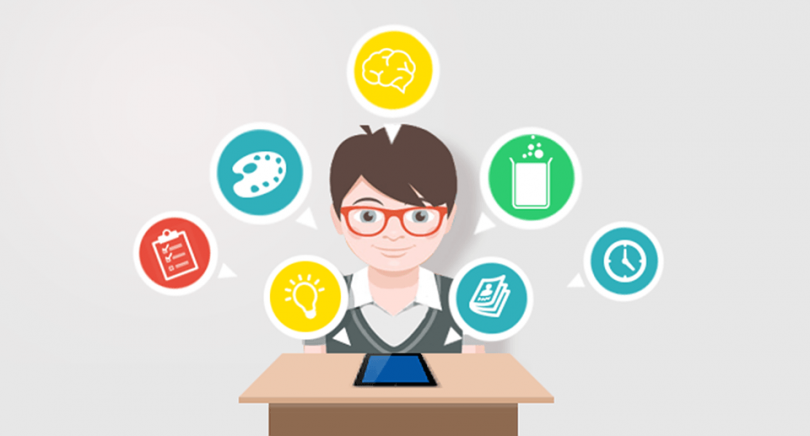 Lecture on “Coal and Society – Past, Present, Future”

It is our great pleasure to invite you to the lecture on “Coal and Society – Past, Present, Future” which will be held by Dino Šakanović on Thursday, January 20, 2022, starting at 17:00, via the Zoom platform. The lecture organized by the Front Slobode was supported by the Open Society Fund of Bosnia and Herzegovina.

Since coal mining has left a deep mark in many places throughout Bosnia and Herzegovina that are still considered “mining cities”, especially in the Tuzla region, the lecture follows the process of construction and evolution of the profession. During the second Yugoslavia, miners were considered the ideological avant-garde, the backbone of the system, and had an almost cult status, especially considering the Husinska buna of the late 1920s. Monuments to the miners, the Husinska buna, and songs about mining partisan units were composed. However, the cult status of the miners did not always mean a good life, a high salary and a fraternal relationship between the miners and the authorities. After the last war, part of the mining towns became a “fortress” of nationalist policy.

Today, the mines are losing millions, and the miners have been declared the reason for the increase in the price of electricity in the fight for their rights. The last 30 years of coal mining in Tuzla have been 30 years of constant tensions, conflicts, strikes and problems. Miners have often been hit by various projects and policies, from disagreements with the concept of nuclear energy in Yugoslavia from the late 1980s to today’s climate crisis we are facing. We will discuss the past of coal mining, the current situation in the mines and the issue of consequences for Bosnia and Herzegovina if it continues to produce electricity by burning coal in thermal power plant units.

Dial by your location 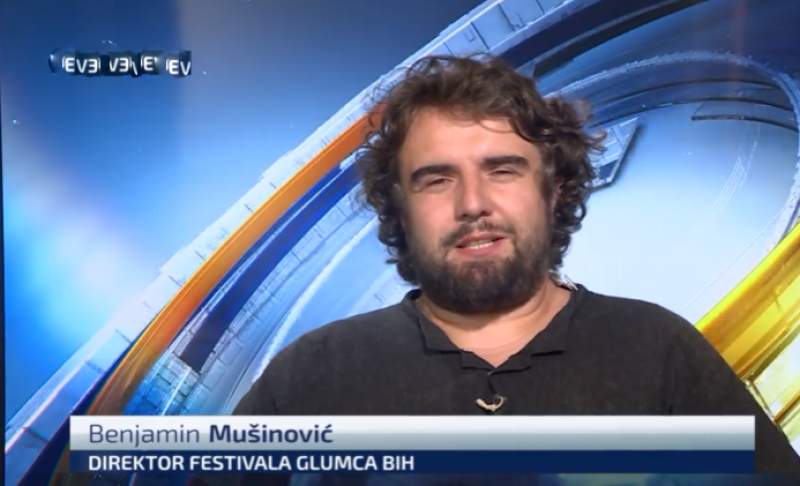 For the ninth year in a row, Benjamin Mušinović and his team of people from the Center for Culture “People’s University” Konjic are working hard to enrich cultural events in our city. It will provide us with exceptional theatrical value through the program of this year’s Actor Festival, which has long since crossed the boundaries of the […]

That 54 hour is enough for getting to know each other, exchanging ideas, developing business ideas and having fun was proved by five teams that participated in the fifth edition of Techstars Startup Weekend Mostar last weekend, which took place at the INTERA Technology Park. From Friday, May 6 until Sunday, May 8, 2022 teams made up[…]