Home Documentary “Children of the Circus” 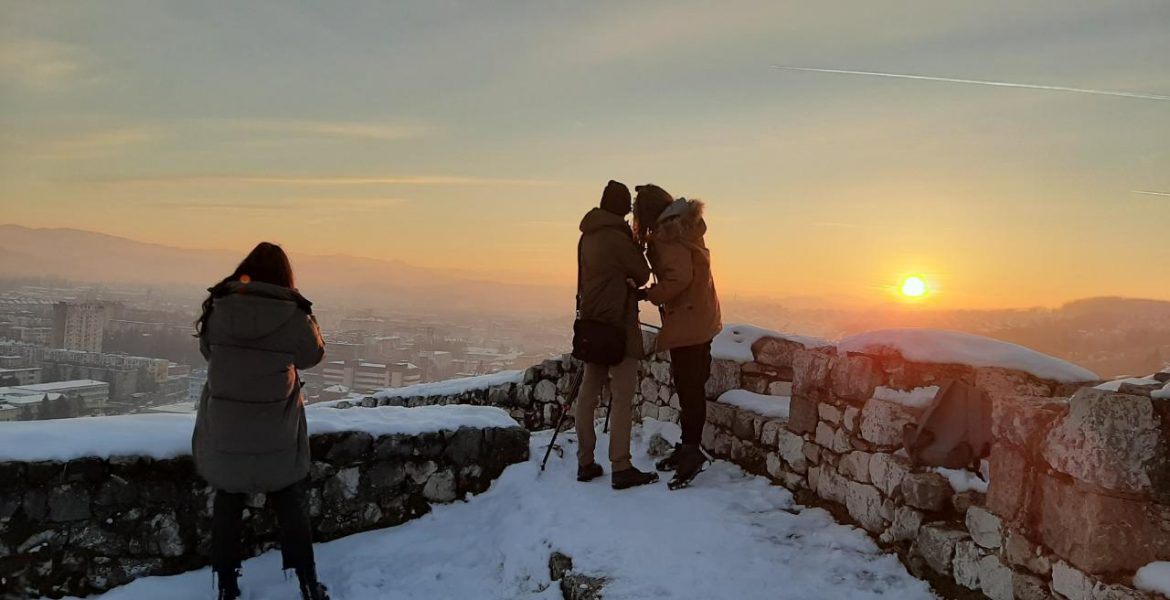 Documentary “Children of the Circus”

As part of the Peace Laboratory program implemented by the Foundation Mozaik with the support of the British Embassy in BiH and the UNFPA, the shooting of the feature-length documentary “Children of the Circus” has been successfully completed. The documentary deals with intergenerational transmission of trauma in Bosnia and Herzegovina.

The authors would like to thank the Dis Youth Theater Banja Luka, the Academy of Arts Banja Luka, RTRS and the Dermal footwear factory for their selfless support, without which the realization of the documentary would not have been possible.