Home DOBRO FOR PHILANTHROPY: The names of companies and individuals competing for this year’s award have been announced 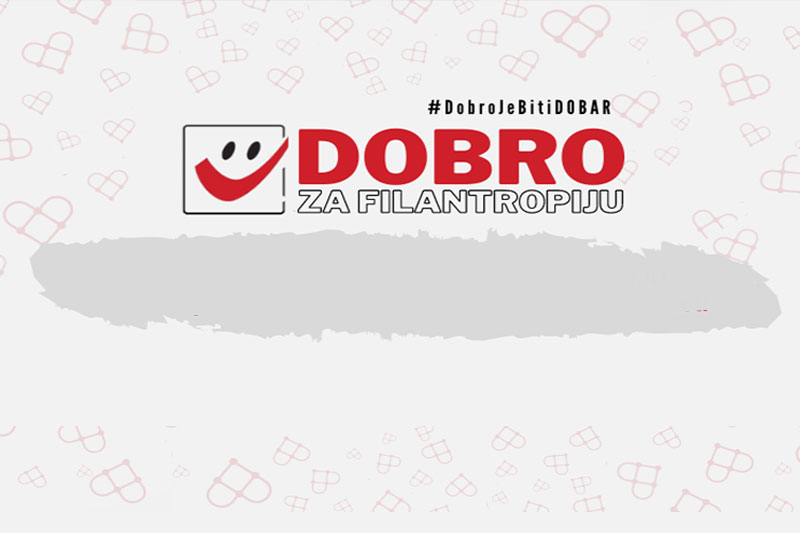 DOBRO FOR PHILANTHROPY: The names of companies and individuals competing for this year’s award have been announced

The Foundation Mozaik, in cooperation with the Agency Mašta, has announced this year’s nominations for the DOBRO award for philanthropy. This is a recognition that has been awarded since 2008 with the aim of recognizing and promoting individuals and companies whose philanthropic activities and commitment significantly contribute to the development of communities in Bosnia and Herzegovina.

In previous years, the award has been given within three basic categories: individual philanthropy, corporate volunteering and corporate philanthropy. This year, two new categories were introduced in order to provide an opportunity for all to nominate individuals from the diaspora of Bosnia and Herzegovina who contribute to the development of communities in our country, either through independent action or through the contribution of companies founded in the diaspora. or are owned by them.

A total of 196 applications were received for this year’s call for nominations for the award, of which 169 were in accordance with the technical criteria of the award, and after the process of accepting nominations, a total of 63 nominations in three basic categories and three subcategories of the award were selected.

The decision on the winners of the DOBRO award for philanthropy for 2020 will be made by an independent commission composed of 6 members. The results will be published on Thursday, December 17, 2020 at 2 PM in the Community for Activism and Entrepreneurship www.lonac.pro and on the social networks of the Mozaik Foundation.