“We talked with the members of the “Mediterranean Hope” organization about the fact that we do not have a real gym for training, and considering that our Association also gathers passionate climbers and mountaineers, we thought that a gym like this would be extremely useful for them, as well as other members and citizens. Considering that some of the members of this organization are also passionate climbers, they offered us help, did the project for the hall, and provided the necessary funds in Italy“, says Nirvana Janda, a member of the “Spectrum” Association.

“When we found the funds and a suitable site, we all got involved in building the hall. Everything you see in the hall was made by the members of “Spectrum” and “Mediterranean hope”, we only hired a certified welder for welding work“, Janda proudly points out.

It took six months for the works to be completed, and then the doors of the hall were opened to all interested citizens.

“It is important to point out that the hall was built according to European standards, which gives special security to the users“, says Amir Nuspahic, one of the founders of the “Spectrum” Club, adding that the interest of citizens is extremely high, especially children who, mostly accompanied by their parents, come to master the art of climbing.

“Citizens come every day, and because of the heat, we had a break for the children during the holidays, while adults can still use the hall. During the summer, we made an exception for the children when we hosted the participants of the Mother Tongue Language School, i.e., children who live abroad and attend this school during their stay in Bihac. The use of the hall has been free since its opening, but since September we have been charging a symbolic entrance fee, so we can pay for maintenance and cleaning. We had to, because we do not have a permanent source of funding,” Elvedina Nuspahic, president of the Association, told us.

The Flamingo loophole hall is only a part of the activities of the Extreme Sports Club “Spectrum” Bihac, which was registered in June 2021.

The original idea of ​​four sportsmen-enthusiasts from Bihac was to found a diving club, but since diving is a seasonal sport, they decided to make it an extreme sports club, so that they could operate throughout the year on all terrains.

Today, the Club gathers divers, climbers, mountain climbers, cyclists, and runners. All of them, in addition to recreational and competitive activities, also participate in environmental and nature protection actions.

“There are four women in the eight-member diving team, which is a rare case, and some of the members are qualified for rescue on and under water, and as such are engaged in the Civil Protection of the City of Bihac“, says Amir Nuspahic, who, when it comes to diving, spends most of his time photographing and recording the underwater world of Una. He hopes, as he says, that next year, through an exhibition and a documentary, he will have the opportunity to show citizens all the beauties that Krajina hides in its depths.

In addition to this, there is a desire among divers to become instructors, so that they can organize diving courses and train interested citizens who meet the requirements.

One of the last activities of Spectrum members also delighted the citizens of Bihac, especially children with cancer and their parents.

In the evening on September 1, despite extremely bad weather, divers from this club lowered into the river Una and carried a luminous ribbon, which is the protective symbol of the “Heart for Children” Association, between the two city beaches.

By participating in the marking of Golden September, they once again showed their determination to support and help all categories of the population and be a positive example to others.

It is difficult to list all activities of the Association, which until now has operated with the support of the “Mediterranean Hope” organization, the City of Bihac, the Bihac Tourist Board, and the Government of Una-Sana Canton. They are satisfied with what has been achieved in the past 15 months and believe that they will be successful in the future as well. There is no shortage of plans and ideas, but it all depends on the financial situation.

“In order to continue our activities and achieve the planned goals, which includes, among other things, the education of members to acquire the title of instructor, and the acquisition of equipment, we will continue to seek the support of the local community and institutions through applying for projects. We believe that they have recognized our efforts, quality, and work, and that they will support us in the coming period, to the satisfaction of current and future members, as well as numerous citizens of Bihac who visit and follow us“, concluded the president of the Extreme Sports Association “Spectrum” Elvedina Nuspahic at the end of our conversation. 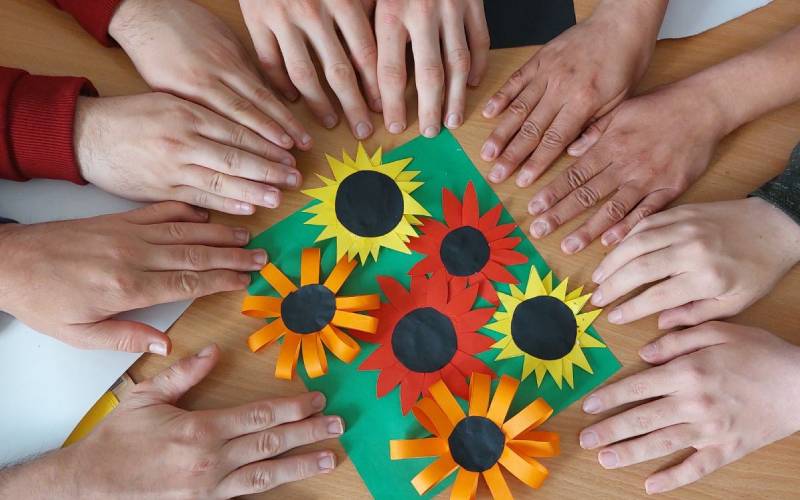 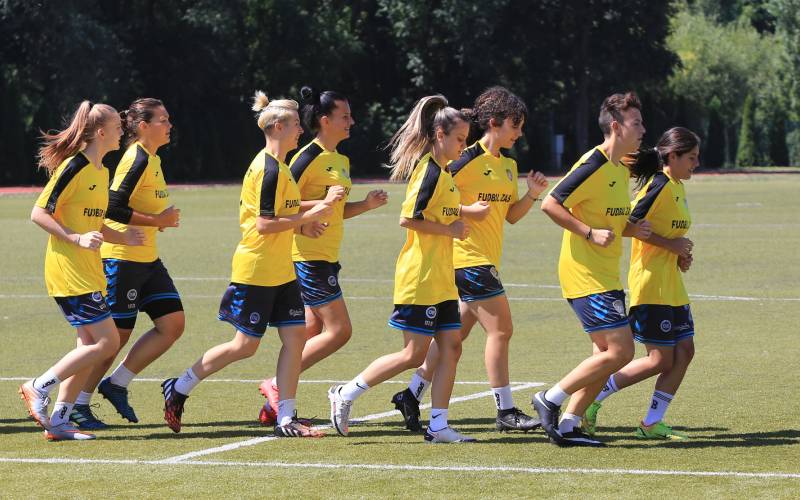