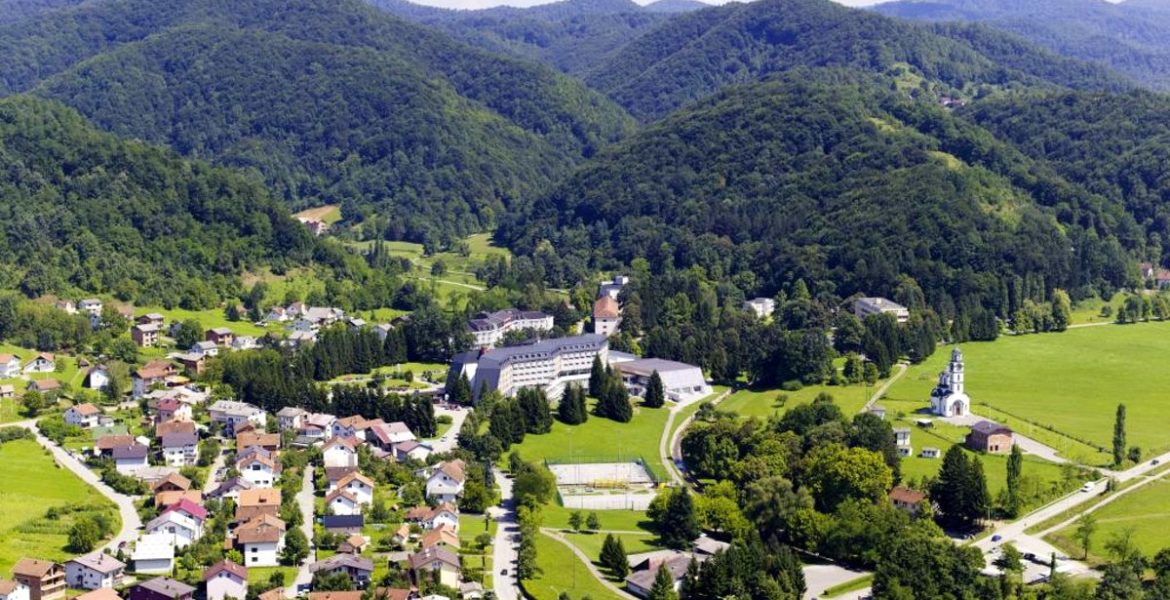 The municipal administration in Teslić activated the mobile application “e-citizen” (eCitizen) with the aim of simple and transparent communication between citizens and local government. The mobile application was created within the project of municipal environmental and economic management MEG, which is financed by the Government of Switzerland, and implemented by the UN Development Program (UNDP), said the head of the municipal Department for Public Relations and Civil Affairs Vanja Pajkanović.

She explained that the “e-citizen” application enables users to submit complaints and questions to the municipal administration, which will be answered within 48 hours, and at the same time citizens will be informed about unforeseen situations, such as service interruptions and service information, MojTeslić reports.

– The application enables citizens to send a complaint or inquiry to the local government in just five clicks – said Pajkanović.

She stated that modules for communication between citizens and councilors, for public debates, as well as for the preparation of assembly sessions and the like, are also active on the same online platform.

The mobile application is adapted for Android and IOS systems and can be downloaded via Google Play and the Apple Store, and the download link is also available at ecitizen.ba.