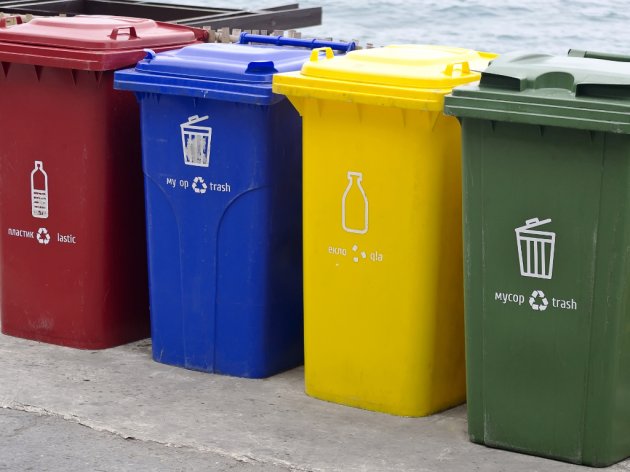 After 1,000 glass packaging recycling containers began arriving in the region in December, the Management of glass packaging in the Western Balkans project has been expanded to eight more municipalities in Serbia, Northern Macedonia and Bosnia and Herzegovina.

Apart from Sombor, Niš, Bihać, Novi Travnik, Štip and Ilinden, the containers will also be distributed in Kragujevac, Varvarin, Konjic, Ilidža, Skopje, Bitola, Gevgelija and Tetovo. The complete equipment will be installed by the end of March, in the city cores, catering facilities, as well as in the suburbs.

One of the main goals of the project, launched by the German Organization for International Cooperation – GIZ, in cooperation with packaging waste operators – Sekopak, Pakomak and Ekopak, is to increase the amount of collected glass packaging in these municipalities by 20% and achieve profitability of glass recycling.

Within this project, a Guide for local governments on establishing an efficient and cost-effective glass packaging management system will be prepared. The project aims to contribute to improving the implementation of laws and regulations in the field of environmental protection, which is also a direct contribution to further EU accession and harmonization of rules and regulations of Serbia as an EU pre-accession country.

The project is implemented in Serbia, Northern Macedonia and Bosnia and Herzegovina, within the development cooperation program with the private sector – develoPPP.de funded by the German Federal Ministry for Economic Cooperation and Development, and implemented by NALED, the Regional Development Agency of Herzegovina (REDAH) and the Community local self-government unit (ZELS) from Northern Macedonia.