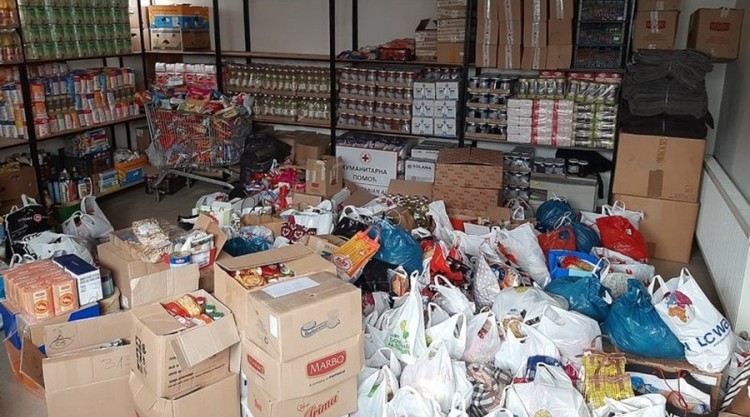 In the “Action for Solidarity”, organized by the Banja Luka Red Cross, a total of 200 food packages were collected. The packages will be distributed to vulnerable families and individuals who are not users of the soup kitchen.

“In the coming days, our volunteers will distribute packages to vulnerable families and individuals in local communities in Banja Luka,” said a representative of the Red Cross.

According to the Red Cross, food for the packages was collected in Banja Luka schools.

“13 schools took part in the humanitarian action, and considering that we are cooperating with 37 Banja Luka schools, we are not very satisfied with the response,” said the Red Cross.

According to their opinion, the reason is that students and parents are burdened with some other humanitarian actions/activities that schools are implementing/organizing.

In the last few days, the Red Cross also received 50 packages for children donated by Borac fans as part of a humanitarian action they organized themselves. In addition to those packages, members of the Banja Luka Red Cross Youth Club collected another 20 packages.

All packages were distributed to vulnerable families, users of the soup kitchen, or their children and grandchildren.